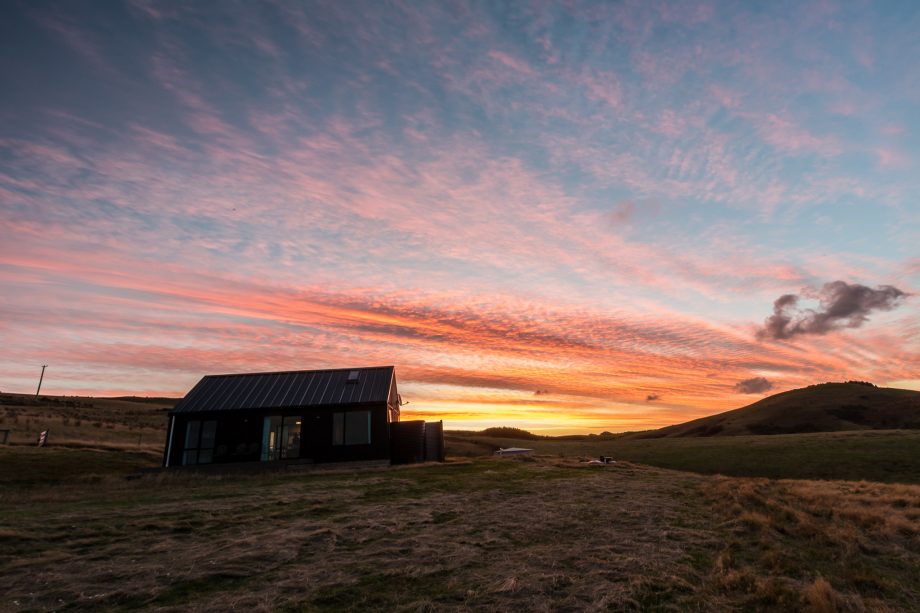 Driving From Christchurch to Dunedin to Curio Bay

Day 10 of our trip saw us driving from Christchurch to Dunedin to Curio Bay where spent two nights. We drove the entire trip down the East coast of the South Island in our new rental car. This rental we actually arranged through Transfercar. We had the little Mazda Demio for 8 days and paid a total of $135, plus we were given 1 free tank of gas, which saved us about $60.  The car was a big change from the BMW X3 that we had on the North Island, but it was a neat experience using Transfercar, and we saved a bunch of money, which is always good! 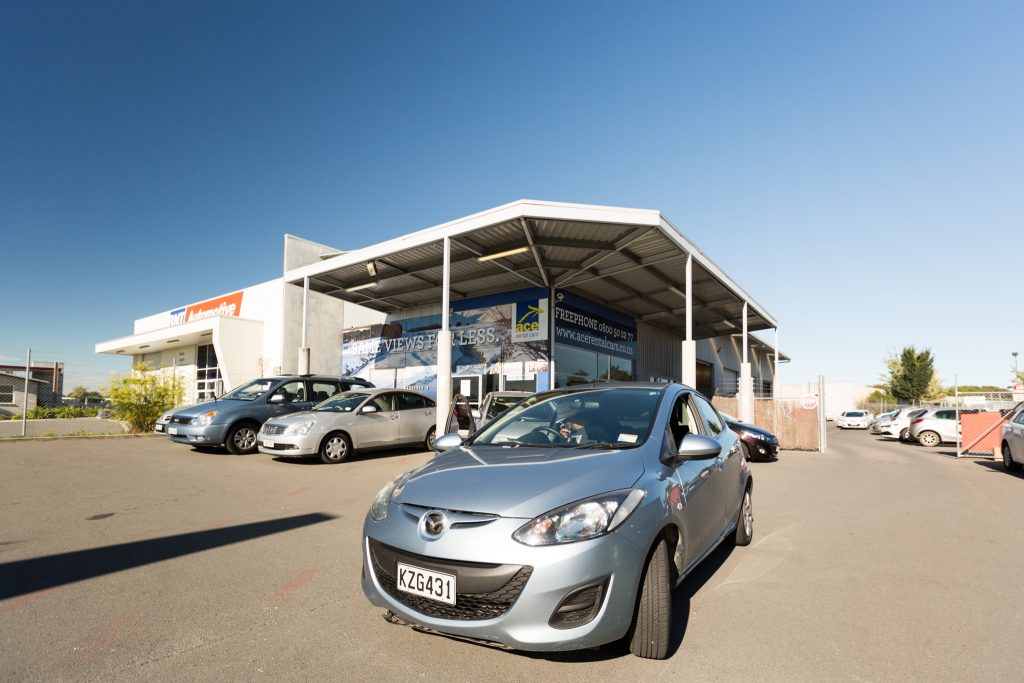 Our Transfercar rental from Ace Rental Cars in Christchurch 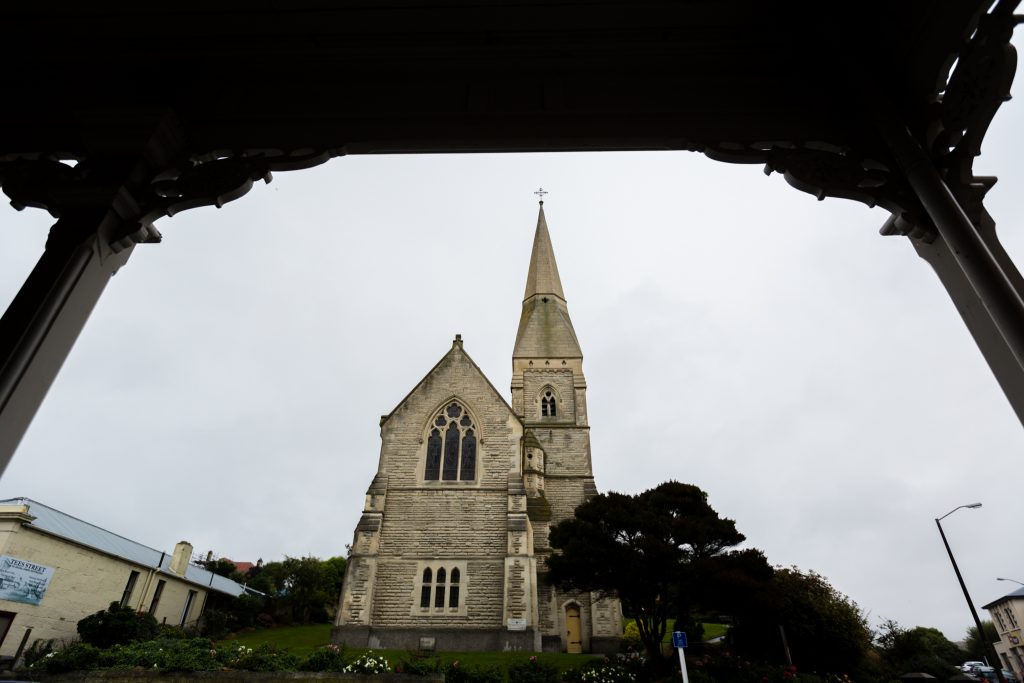 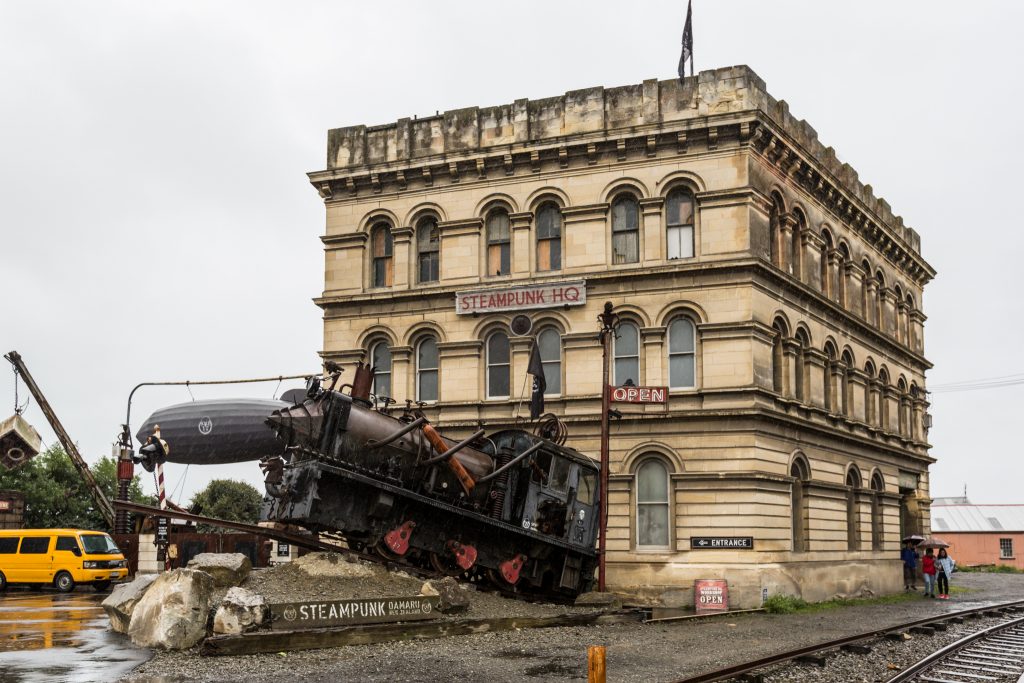 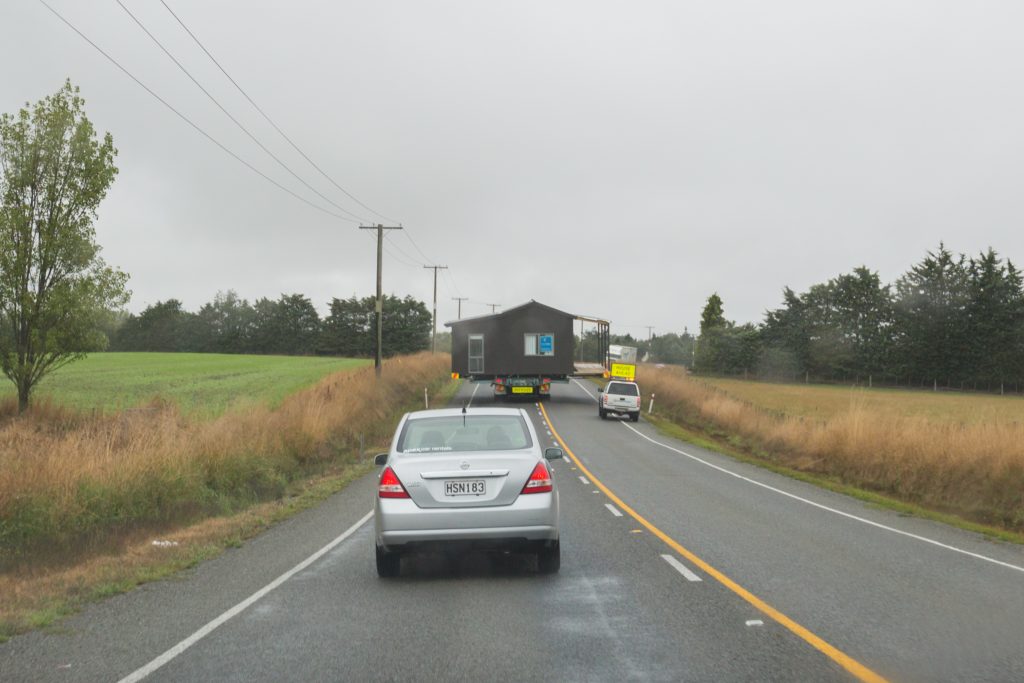 We drove behind this house for 10-15 minutes. It didn’t seem too out of the ordinary for driving in New Zealand 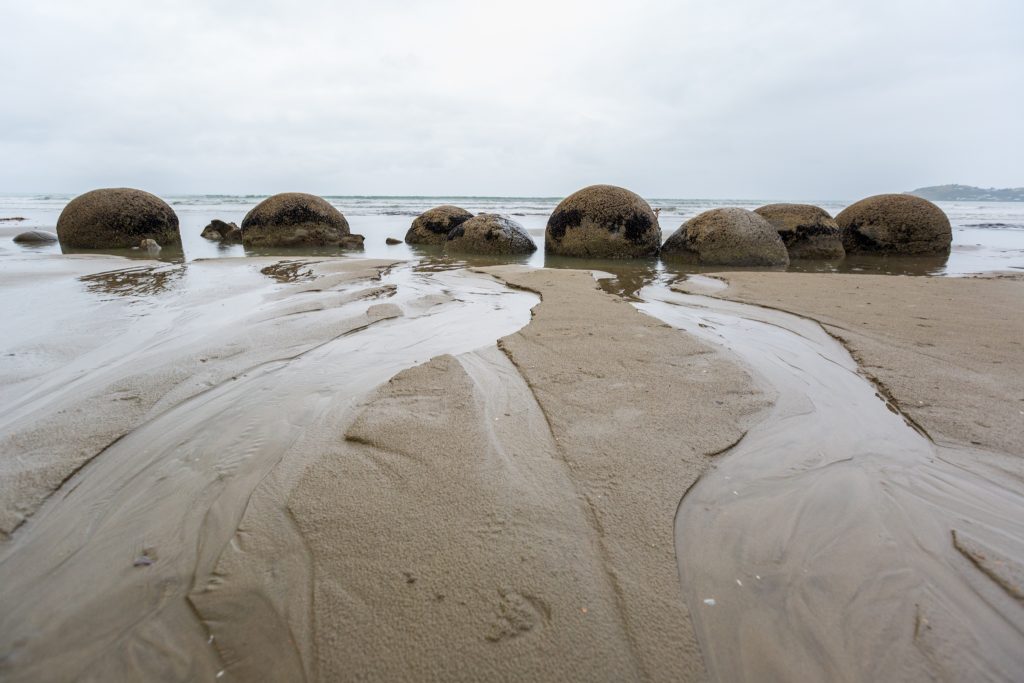 Another roadside attraction in New Zealand while Driving from Christchurch to Dunedin to Curio Bay – the Moeraki boulders. Pretty cool boulder field on the beach of large round boulders 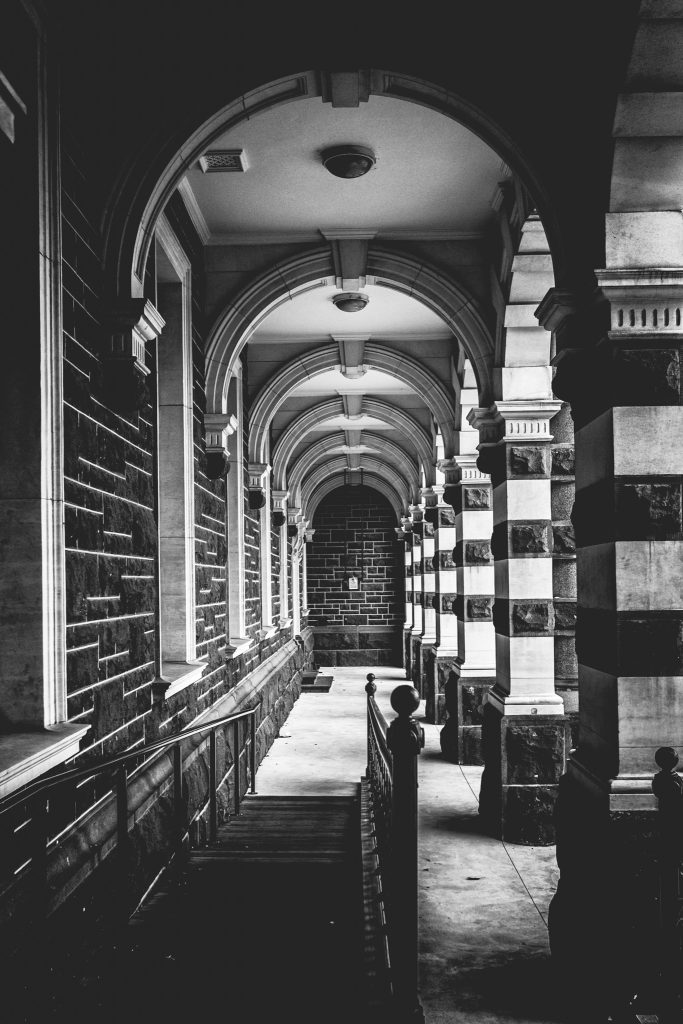 The Dunedin train station/rail station is a pretty cool building 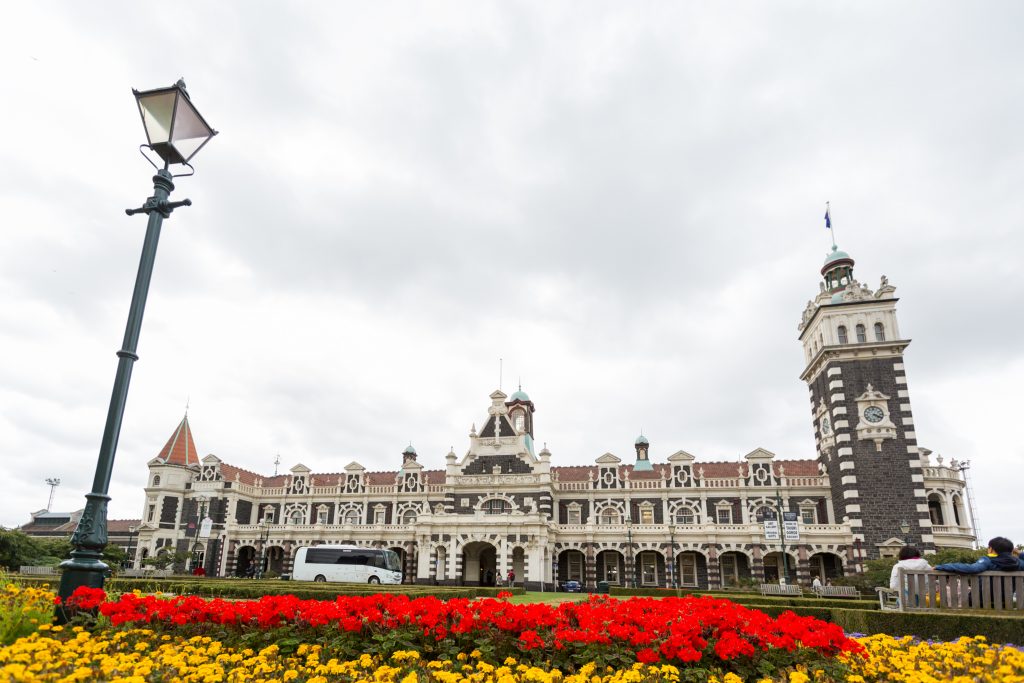 The front of the rail station in Dunedin

The Southern Scenic Route was a pretty nice drive – very twisty and curvy, but nice

While we were in Dunedin we stopped at Ocho – a chocolate store. They will soon be moving to a much larger location where they will be giving tours.  If you’re in Dunedin I would highly recommend it! 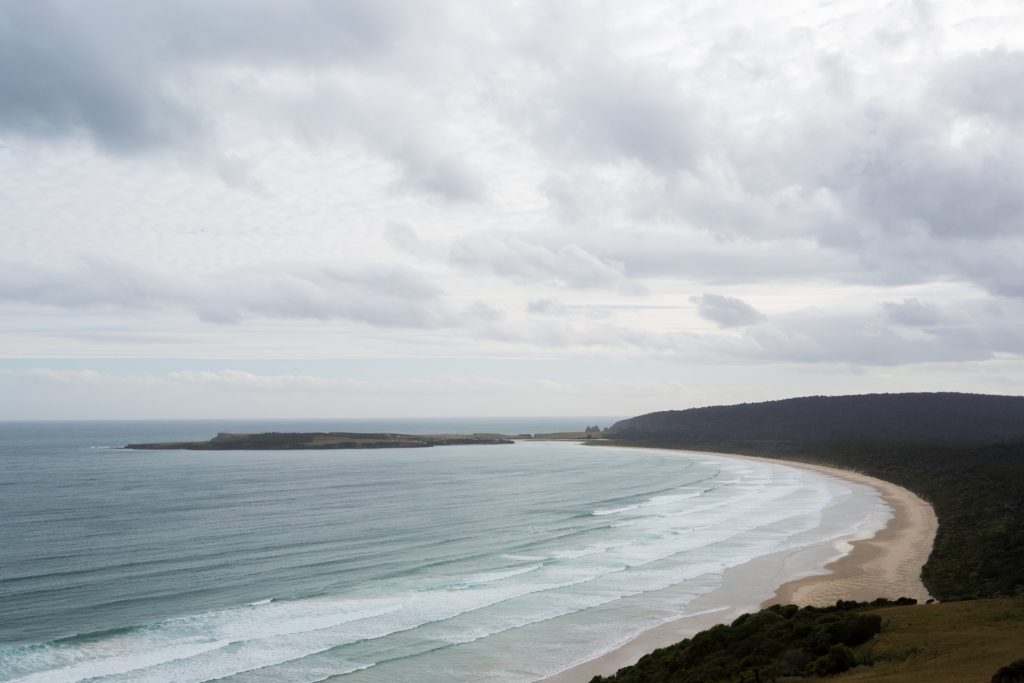 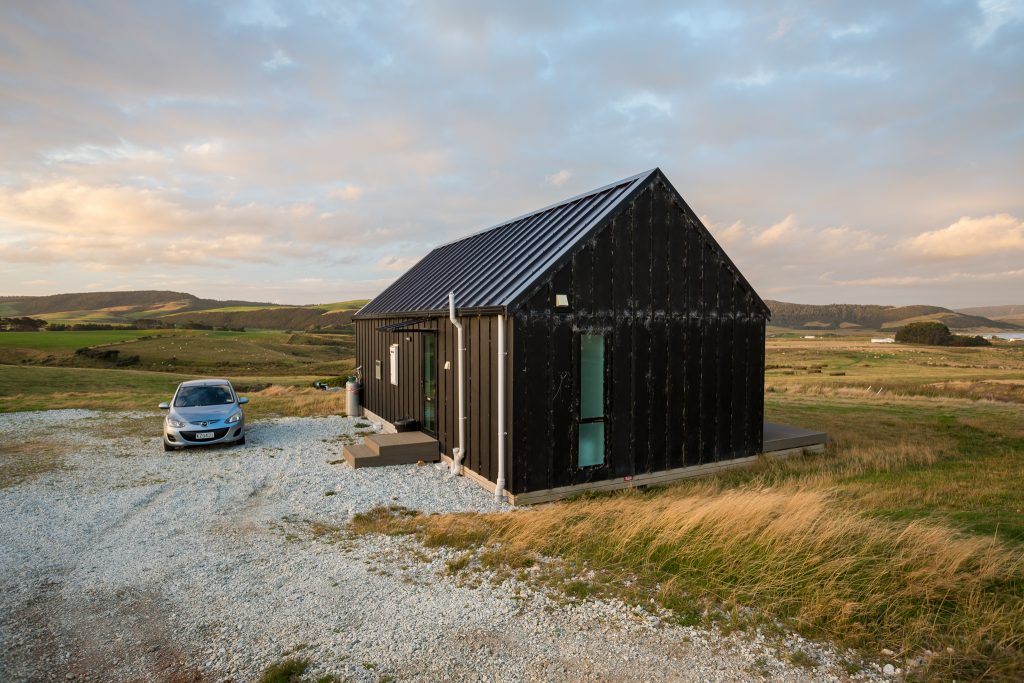 Our AirBnB for a couple of nights! 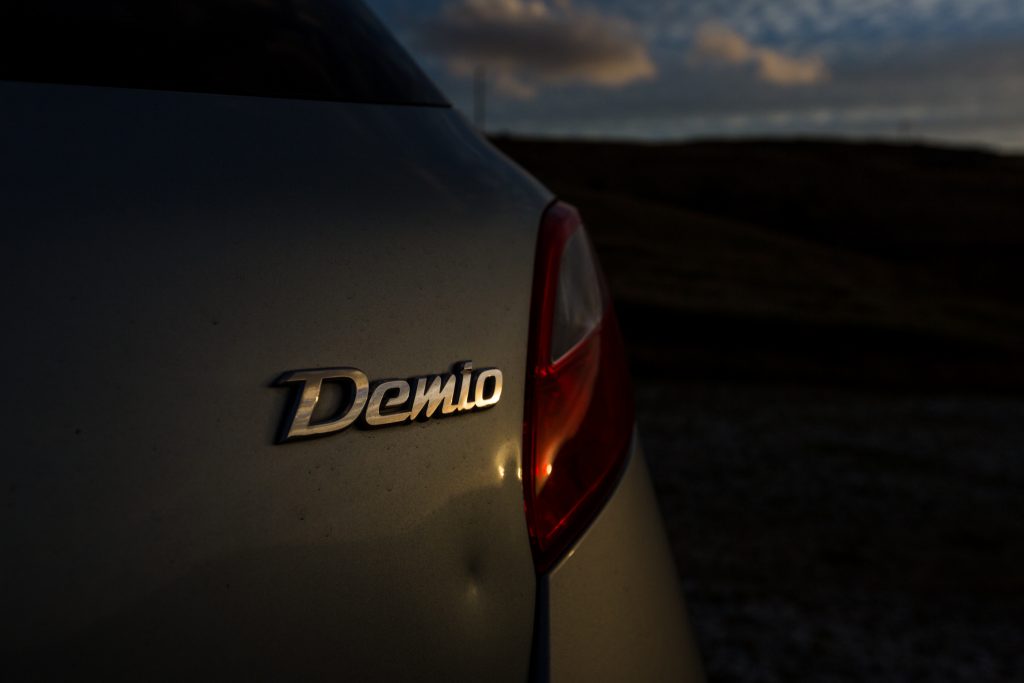 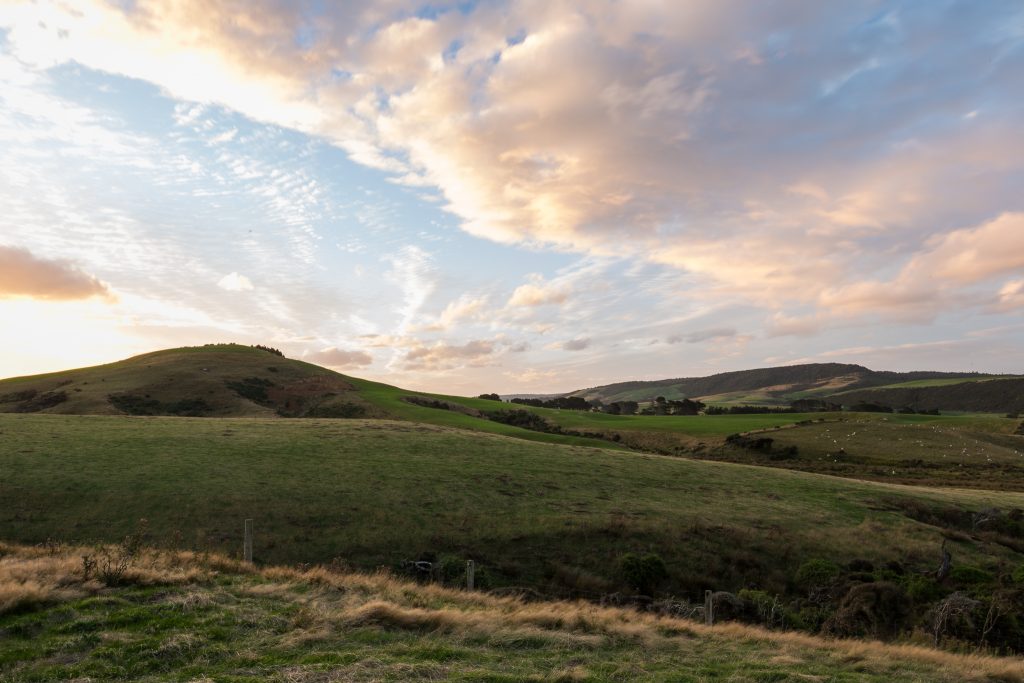 The view from our AirBnB 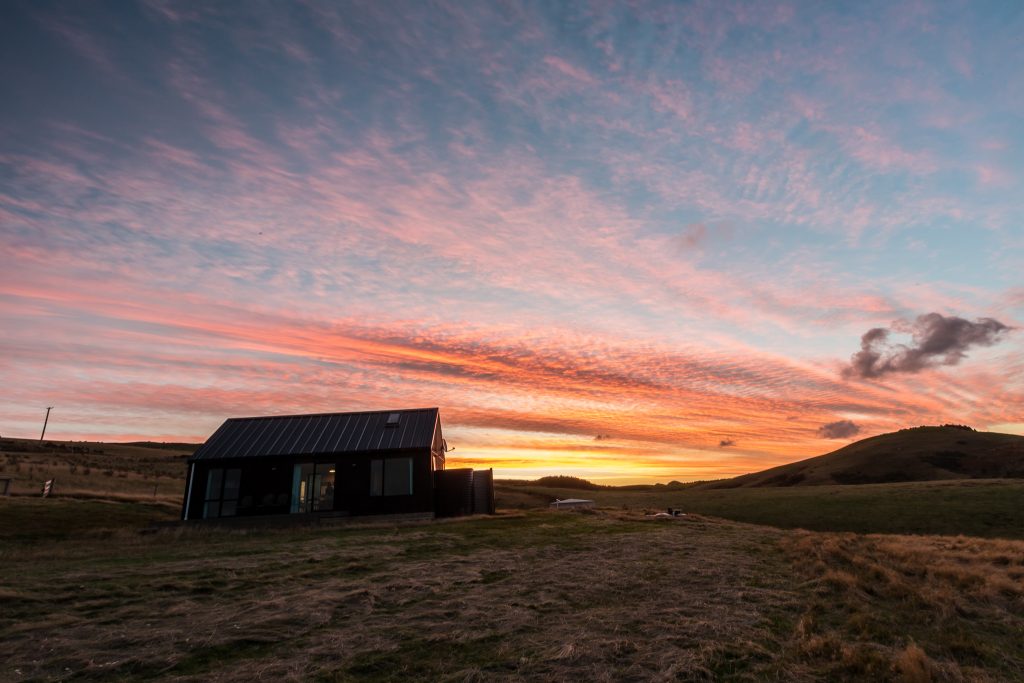 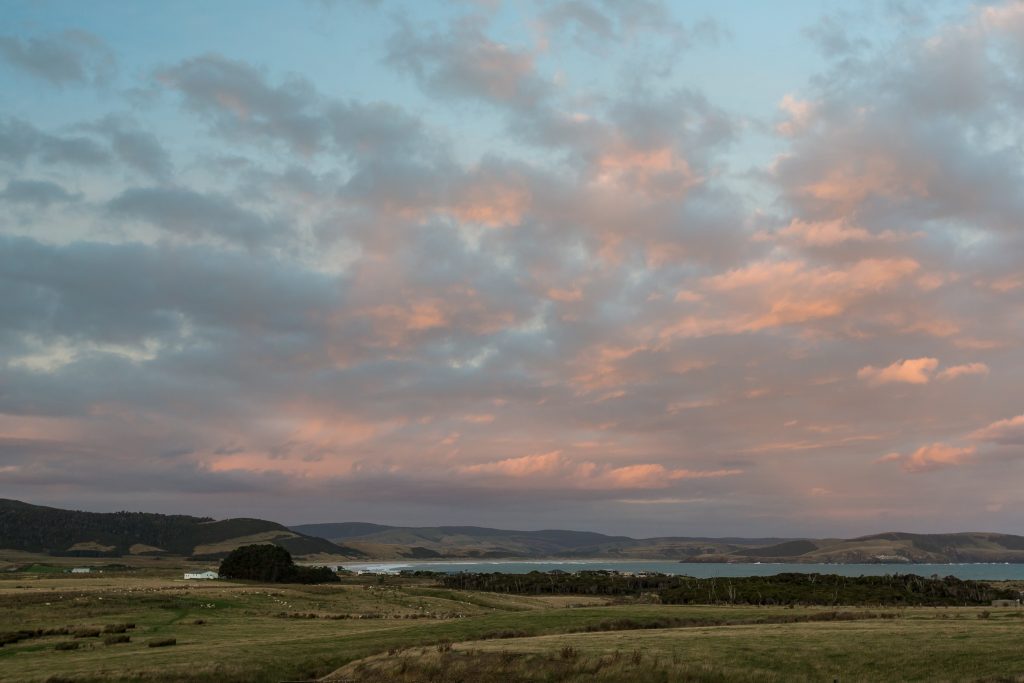 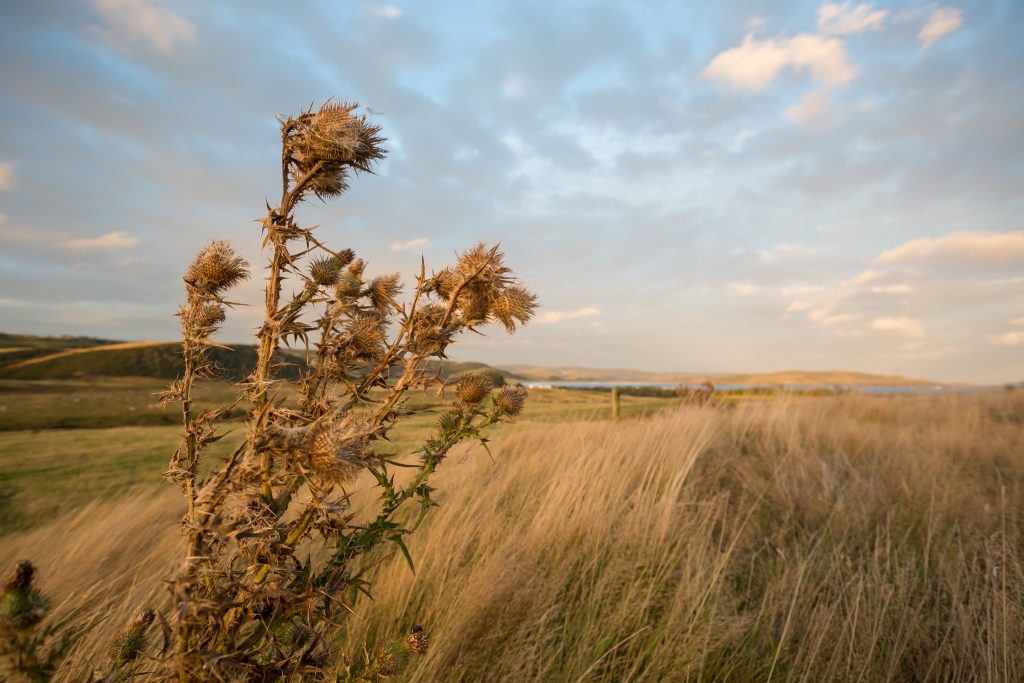 Cyclone Gita was schedule to make landfall on the north part of the island the following day. Although we didn’t see much action from the cyclone, the wind and rain picked up substantially shortly after sunset

You can see the rest of our trip here: