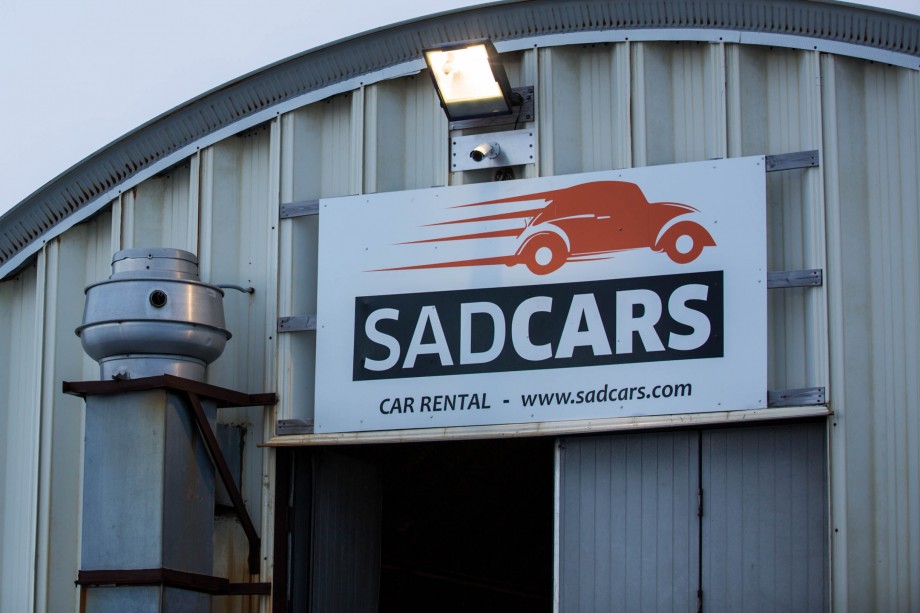 In February 2017 we travelled to Iceland and rented a car through the rental company SadCars. Friends of ours had rented a car from them in 2016 and recommended them as a cheap rental car company. This is our SadCars Iceland review.

There were a few main reasons as to why we decided to use SadCars for our rental car in Iceland:

1) As we mentioned earlier, friends of ours rented a car from them and had a positive experience.
2) SadCars were easily the cheapest rental car company in Iceland for 4×4 vehicles – all of which came with studded tires. Their regular rates were lower than everyone else, plus they offered a 15% discount for a winter off-season booking.
3) Because their cars are old, they aren’t overly concerned about cosmetic damage to the cars paint job. This was nice because we read a lot about the wind/sand/snow storms that could cause significant damage to cars.
4) They offered free pickup and drop off at the airport. Their rental location isn’t directly at the airport – its about a 5 minute drive away, but their transport guys were there shortly after we landed and made the process smooth for us.
5) The vehicle we rented was able to drive on F-Roads. 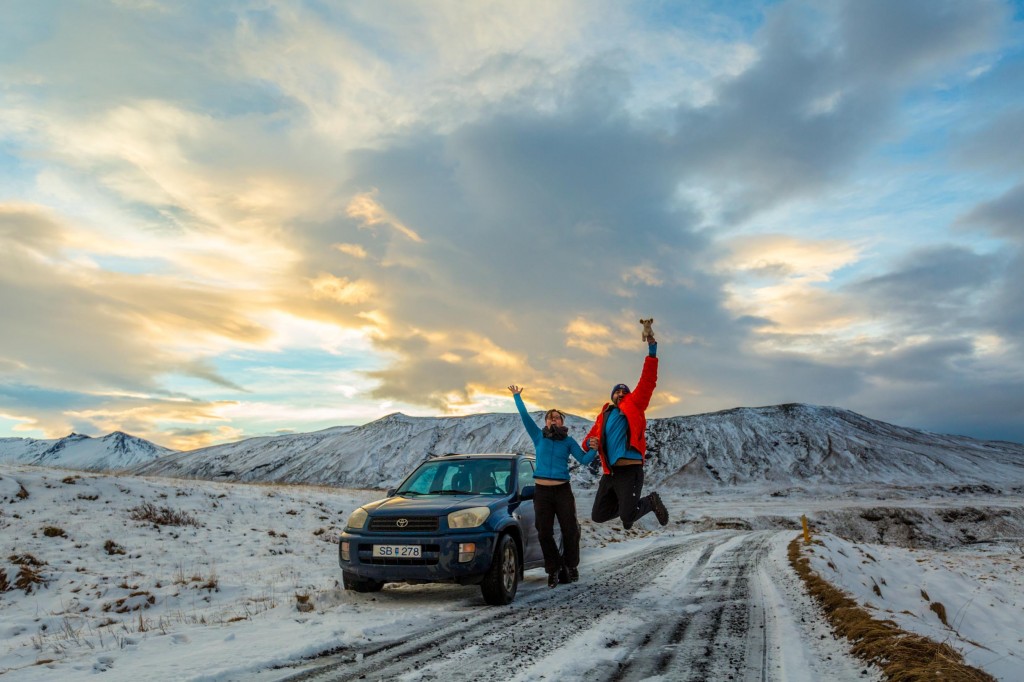 Because it was an older car and not in the best of shape we did have some minor issues with it. :

We drove through some very strong winds and blowing sand. Had we been in a brand new vehicle we would have been extremely worried about paint damage.  Even though we have excellent insurance coverage through our credit card, it still would have been a pain in the butt to deal with damage issues resulting from weather.

SadCars responded to all of our e-mail inquiries very promptly. They picked us up from the airport promptly and dropped us off immediately after we returned our vehicle.

Their rates were very fair and easily laid out for us to understand.

The car was not in good condition, but it was in good enough condition for what we needed it for. I do not know if we will use them when we plan to do our third trip into the interior. We may pay for something a newer – just incase of any major problems. 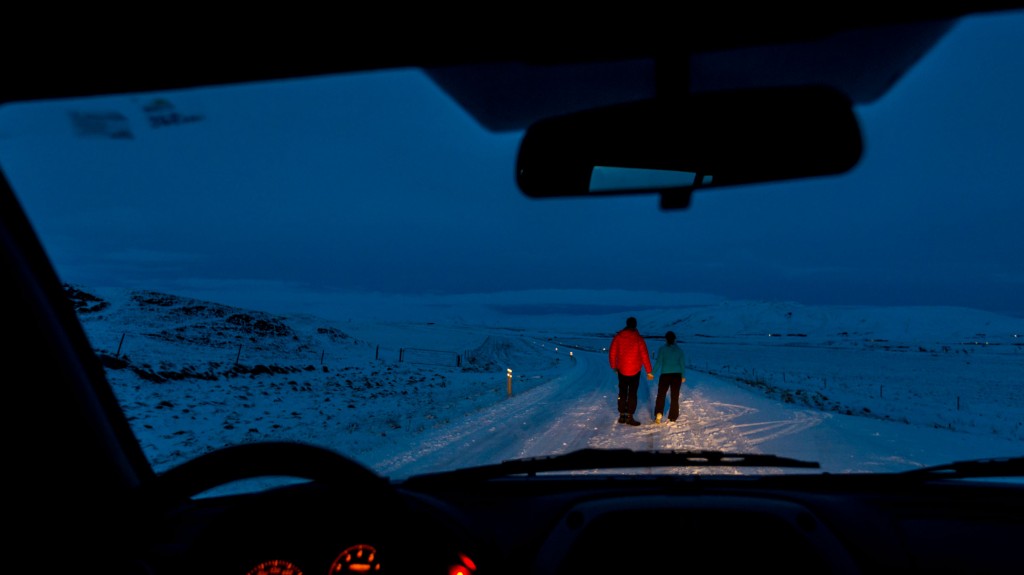 To learn more about Iceland, view our other posts here:

Renting A Car In Iceland

What to pack for Iceland

What To Wear In Iceland During Winter